Professor Vinu is recognised as a world leader in the field of nanoporous materials, with specific interest in the material’s application in carbon capture, energy storage, adsorption and separation, and catalysis. He has introduced a new field of research on nanoporous nitrides and developed novel methods for making new highly ordered nanoporous materials with improved textural parameters and multiple functions. His significant contributions to the field include the discovery of the first nanoporous carbon nitride materials with tunable pore structures and textual parameters; the discovery of the first nanoporous boron nitride and boron carbon nitride materials; and the development of a new class of carbon nanoporous materials with novel architectures, including carbon nanocage, and nanocoops, hexagonal and cubic nanoporous carbons. These nanostructures aim to enhance mechanical, conducting, field emission and energy storage properties for use in advanced materials for supercapacitors, catalysis, fuel cells and the photo-electrochemical conversion of greenhouse gas.

The quality of his research has been recognised with several international awards including Scopus Young Researcher Award (2014), Friedrich Wilhelm Bessel award by the Humboldt Society (2010), JSPS Senior Invitational Fellow (2014), Australian Future Fellowship (Professorial Level) (2010), Indian Society for Chemists and Biologists award for excellence (2010), Catalysis Society of India Young Scientist award (2010), Chemical Society of Japan Award for the Young Scientist (2008), Laureate of Khwarizmi International Award (2008), Asian Excellent Lectureship Award, and ICYS fellowship. Vinu is a Fellow of the Royal Society of Chemistry, an elected Fellow of the World Academy of Ceramics and Foreign Fellow of Maharashtra Academy of Sciences. His contribution in the field of nanoporous materials led to more than 300 papers in high-impact-factor journals with about 14 000 citations and an H-index of 61 (Google Scholar).

Vinu is married to Siji Dhasan and blessed with two smart boys (STEVIN – NIVETS; enantiomers!). He loves to spend time with his family and play cricket and tennis with his boys. 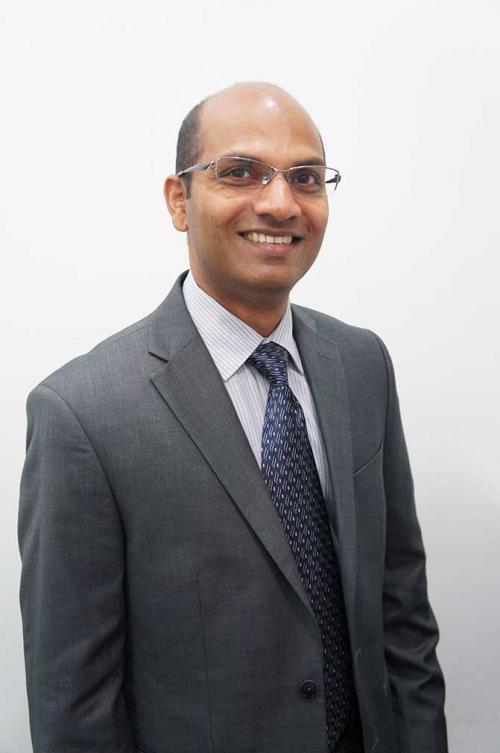