We can see the colour spectrum, but we do not sense much beyond this tiny region. Beyond visible light, we feel the warming effect of heat, see the chemical changes wrought by ultraviolet light, and experience the damage caused by excess infrared, X-rays and gamma rays. However, our senses cannot interrogate these types of electromagnetic radiation directly. To do that, we have made use of electromechanical intermediaries that allow us to sense, interpret and exploit this extended electromagnetic radiation range in both directions.

So just how far has this widened our personal and scientific worlds?

Thirteen billion years of cosmic history would be guesswork without the ability to study the chemistry of distant objects from their spectra; their distances and speeds and directions (including their Doppler shifts), all by exclusively using spectroscopy.

The weak anisotropic universal long wavelength microwave radiation turned out to be a mighty Doppler shift from the time of the ultra-short emissions of the Big Bang at the birth of the universe. This discovery buried the Steady State model, in which the constantly expanding universe is said to maintain its density due to creation of matter. Dark matter, as postulated to explain gravitational anomalies, cannot currently be detected directly ’precisely’ because it does not interact with electromagnetic radiation.

Back on Earth, Alan Walsh at CSIRO brilliantly realised in the 1950s that combining absorption with emission could solve myriad analytical problems in industry.

Particularly in Australia, trace elements in soils are crucial to the success of agriculture. Walsh’s development of atomic absorption spectrometry revolutionised the efficient quantitative determination of metals critical to agriculture and mining.

Mining boomed in Australia in the 1960s: iron in the Pilbara, bauxite in Western Australia, Cape York and the Gove Peninsula, nickel ores at Kambalda, manganese on Groote Eylandt as well as the discovery of new phosphate, coal and oil deposits. This quickly created a demand for millions of analyses of exploration samples.

Unlike traditional methods, it is possible for a relatively unskilled person, performing hundreds of determinations per hour, to operate an atomic absorption spectrometer.

Detection instruments are variously based on X-ray and mini mass spectrometry. These detect explosives, medicines, illicit drugs and metal objects. A relatively new entry is nuclear quadrupole resonance (NQR). The Cinderella sibling to the chemist’s all-powerful nuclear magnetic resonance (NMR), NQR doesn’t require a (large expensive) magnet. It is particularly useful because of its sensitivity to the nitrogen atom, a component of most explosives.

Ben Selinger FRACI CChem (benselinger39@gmail.com) is Emeritus Professor of Chemistry at ANU. A list of useful references for teachers is available from the author. 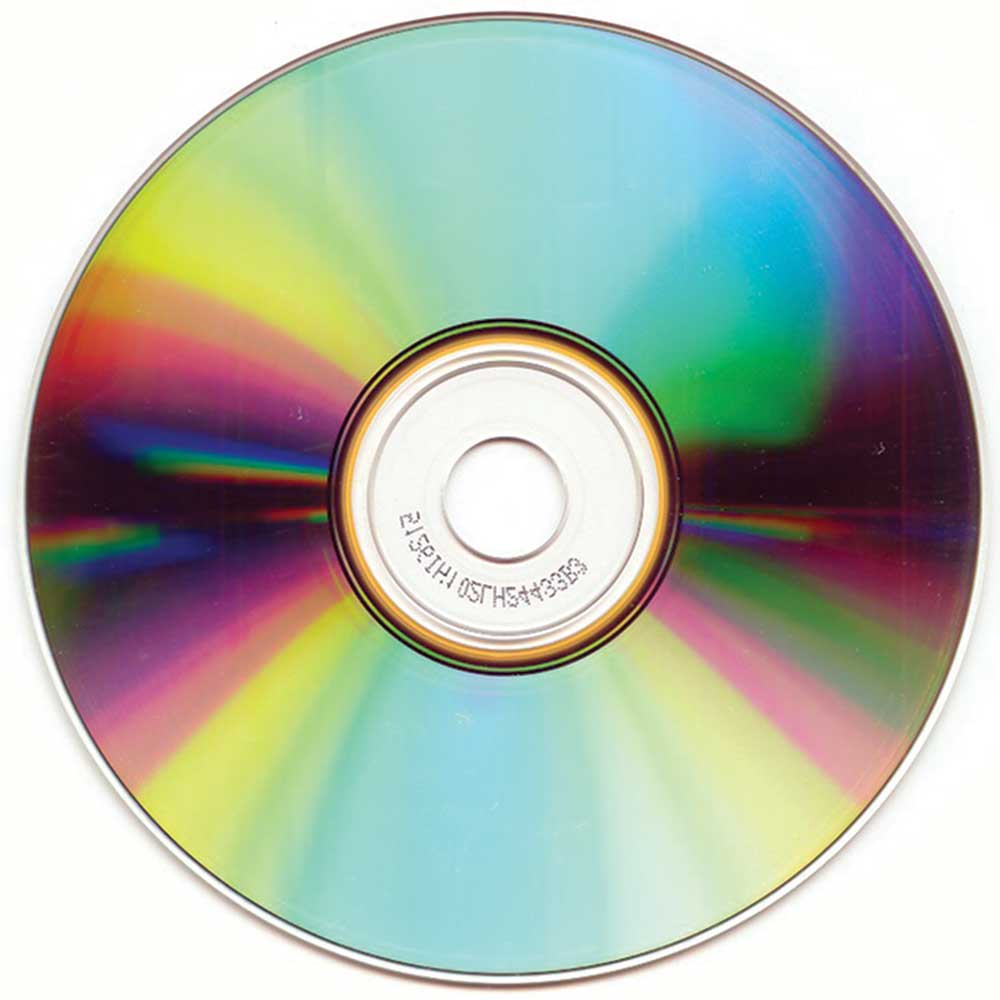 ﻿With an empty cereal box and a discarded CD or DVD, you can build a simple functioning spectrograph, a device that splits light into its components. CDs/DVDs have finely spaced spiral grooves that can act as a diffraction grating. (You can find a great set of instructions at www.scienceinschool.org/2007/issue4/spectrometer.)

From this exercise you will learn all about line spectra, both emission and absorption, from the Sun and on Earth, how salt colours a candle flame and the source of the emission lines in fluorescent tubes.

Why does adding solid NaCl result in the light emission of an atomic (neutral) sodium atom? Crystalline salt dissolves in water because the water molecules stabilise the ions. In the heat of the flame, this stabilising effect is removed and some ionic electrons convert to their respective atoms. The colour of many fireworks is a result of the same chemistry. 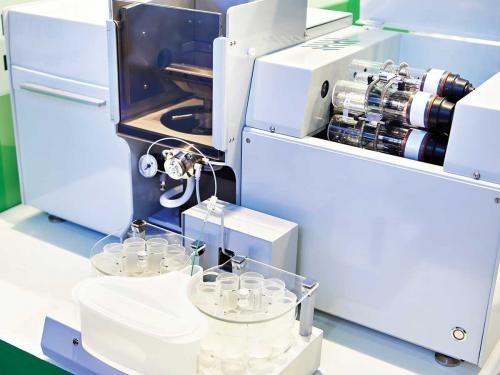 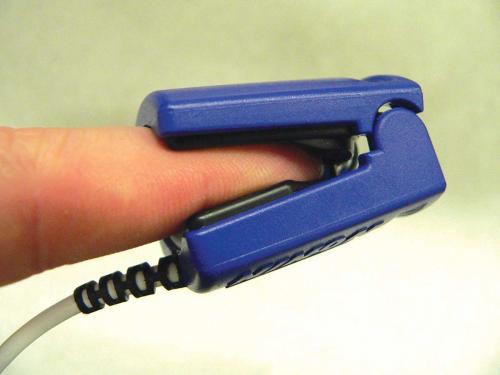 If you’re admitted to hospital, an oximeter is immediately placed on your finger. It has a very cunning double-beam mini-spectrometer that compares oxygenated with non-oxygenated haemoglobin.