I married a molecule from outer space

‘As far back as I can remember’, she (Oxygen) began, ‘I’ve been pushed around. First it was that supernova in galaxy DGSAT 1 six billion years ago. I can tell you, I was nearly blinded by all that light. And the heat! Thank God it was a dry heat! I saw strange, blundering, atom-looking things and always enormous clouds of Hydrogens darting about en masse and giving me hay fever.

‘In those days I did prefer keeping to myself. It was lonely but I didn’t like the idea of sharing my electrons with another Oxygen or two.

‘I decided to move to that brand-new planet Earth where I could at least rest on the ground instead of flying around in space. Having a vacuum underneath you twenty-four hours a day gets a bit old after a while.

‘Then one day my whole life changed. I fell in love. I found the molecule of my dreams. He was actually a rather tiny pair of Hydrogens, with the cutest electrons I had ever seen.

We had a whirlwind courtship that lasted for about 10–6 seconds – too long really – I had wanted to get married sooner, but he said that we should wait. Time passed and on a beautiful spring day, about three billion years ago, we went to the local Rainey Nickel Orthodox Church, and were married in a quiet but extremely fast ceremony.

‘Confidentially I must tell you now that my Hydrogen turned out to be an escaped molecule from the Sun. I hadn’t an inkling before we were married and so it came as a shock:

“I weren’t goin’ da hang aroun’ in da sun and be toined into a helium atum while I was sleepin’’, he said. “So I caught da nootrino express leaving from da nex’ sun storm and hightailed it over to oyt. Ta me, oyt was paradise – all doze nubile Ox’gens just driftin’ aroun’ wid no poipose to dare lives”, he said one day after we were married.

‘It then dawned on me that I was no longer sure of his fidelity and things became strained for a very, very long time.

‘All this began three billion years ago – it seemed like just yesterday. I stayed married to Hydrogen for the first billion of those years. We then agreed to separate and became part of the big trend towards Organic Life. But Organic Life is not forever – five billion years tops, they say. That’s when the Sun will expand and melt most things on Earth.

‘I have seen a lot of changes in my life when you think about it. My favourite years were those I spent in the Pacific Ocean – there were 500 million of them. Hydrogen and I would spend our days lying on our backs looking at the sun, and just thinking of how lucky we were.

‘Those certainly were the good times.’

Despite his best attempts to work in fields with no practical application whatsoever, most of Mike Henry’s MRACI CChem research since 1962 led to some use being found for his work. From a PhD in physical/organic chemistry, teaching experience including biological and environmental chemistry, and research and development experience in analytical chemistry, his career has touched on most chemical disciplines. Mike refused paid work in 2012 and now tries to write. 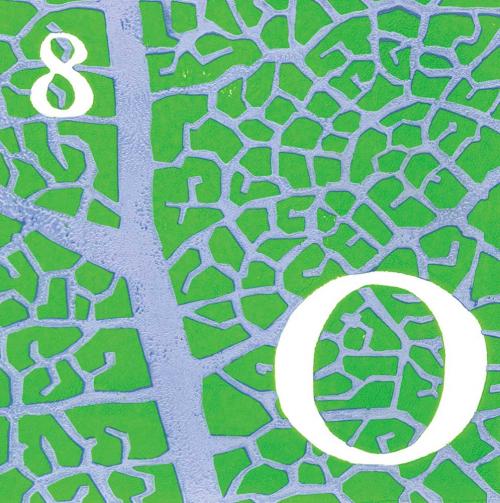