Professionals Australia, Professional Scientists Australia and Science & Technology Australia asked national solution-makers and knowledge-creators about their daily conditions of work and what they need to be primed for success.

Over the past year, remuneration for scientists has increased by 2.0%, extending beyond the cost of living increase for the year (1.6%). However, this is less than the rate of wage growth across Australian workplaces more generally with the Wage Price Index to the June quarter sitting at 2.3%. There is still work to do.

More than one-third (35.2%) of respondents reported being dissatisfied with their current level of remuneration, and 37.5% said they were considering leaving their current employer. For those who were considering leaving, a pay increase, greater professional development opportunities and better management were the most frequently cited contributing factors. 41.2% said their package did not reflect the level of responsibility they undertook in their day-to-day work.

Of particular ongoing concern is the gender pay gap. According to the survey, women in science are paid 13.8% less than their male colleagues. This is an improvement on results from last year’s survey, but it is still equivalent to the national average of 14.1% and warrants urgent attention. The gap emerges at mid-career stage and becomes particularly obvious at senior levels.

When asked to reflect on their sector, respondents reported broad concern about Australia’s ability to maintain its scientific capability. Almost two-thirds said cost-cutting was affecting their organisation and more  than one-quarter reported a decline in service quality at their workplace. 26.9% said a decline in the number of scientists in decision-maker roles was evident in their organisation. Alarmingly, 72.3% of respondents said Australia was not well prepared to meet emerging challenges. 71.4% of respondents agreed that attracting, developing and retaining the next generation of scientists is one of the most important priorities for developing a sustainable STEM (science, technology, engineering and mathematics) workforce in Australia.

These findings sit alongside the latest figures showing that Australia invests 1.88% of GDP in research and development – well below the OECD average of 2.38%. OECD records also show a decline in business investment in R&D for the first time since records have been maintained.*

Base salaries paid to professional scientists grew by an average 2.0% over the last 12 months. 27.1% of respondents reported that they had not received any pay increase over the previous 12 months.

Increases paid to professional scientists across all sectors were at or above increases to the cost of living at 1.6% (to June 2018) as measured by the ABS Consumer Price Index (6401.0). Notably, however, the average increase in Research Agencies was at CPI level of 1.6% and the average increase in the State Public Service salaries was 1.7%, only marginally beyond CPI. The earnings increase across the Australian economy (to June 2018) as measured by the Wage Price Index (6345.0) sat at 2.3% to the June quarter. Average increases only in the Hospital and Government business enterprise sectors exceeded this level of growth.

Average annual base salaries and total packages were highest in the Physics, Geology and Botany fields. Annual salary movements were greatest in the Food Science/Technology, Botany, Physics and Geology fields with increases of 3.0, 2.8, 2.5 and 2.3% respectively. Movements were lowest in Marine Science and Materials/Metallurgy with increases of 0.7 and 1.0% respectively.

Job security ranked highest in respondents’ work priorities, followed by remuneration, positive workplace culture and work–life balance. 50.0% of respondents said that staff morale had declined in their organisation over the previous 12 months. 57.5% reported that worker fatigue had increased.

Respondents worked on average 43.6 hours per week including 5.4 hours of overtime. Only 10.5% received monetary payment in recognition of their additional hours, a significant issue in view of the 11.4% of respondents reporting that they were expected to work longer hours in the past year compared to the previous one.

The average number of hours worked per week was greatest for those working in Teaching or training and Management roles, and respondents were most frequently compensated for additional hours in the Hospital sector, Local Government, and the Australian Public Service.

Deprofessionalisation – defined as the diminution of science capability across responsibility levels, industries and/or job functions – was seen as a concern with 26.9% of respondents noting a reduction in the number of scientists in decision-maker roles over the previous 12 months.

Attracting, developing and retaining the next generation of scientists was seen as one of the most important priorities for developing a sustainable STEM workforce by 71.4% of respondents.

38.2% of female respondents said they had experienced bias or discrimination on the basis of gender in the previous three years. 19.5% of respondents had experienced sexual harassment at least once in the course of their employment compared to 4.9% of males.

This is a modified exerpt of key results from the Professional scientists employment and remuneration summary report 2019. The summary and full reports are available at www.professionalsaustralia.org.au/scientists/employment_and_remuneration_report. 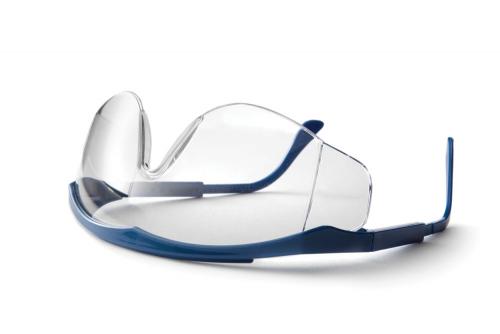 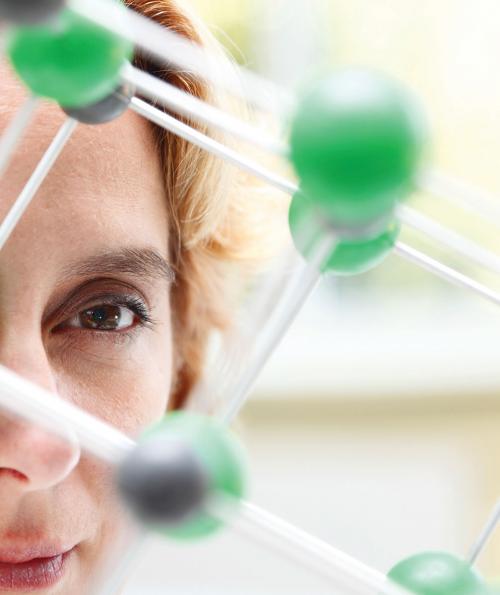 There should be more recognition that STEM degrees are generalist and STEM graduates should be hired across an array of industries. (Survey respondent)