New analgesic based on unusual peptides

Compiled by David Huang MRACI CChem (david.huang@adelaide.edu.au). This section showcases the very best research carried out primarily in Australia. RACI members whose recent work has been published in high impact journals (e.g. Nature, J. Am. Chem. Soc., Angew. Chem. Int. Ed.) are encouraged to contribute general summaries, of no more than 200 words, and an image to David. 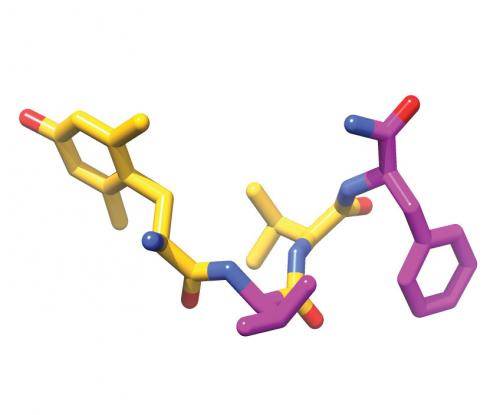