I found some unexpected chemistry in an article published in the Victorian Historical Journal about the Australian Knitting Mills (AKM). Based in the Melbourne suburb of Richmond, with iconic buildings that still stand (although now put to other uses), AKM was a major producer of underwear in the first half of the 20th century. When I was young, it was woollen underwear that slowly changed in colour as it was repeatedly dried on the clothesline. The light-initiated yellowing was a worry to AKM and other manufacturers, but it was something else that caught my eye – a legal case that cost the company a lot of money.

Adelaide physician Dr Thorold Grant bought some of the company’s Golden Fleece underwear in 1931, and a few days after wearing it he developed severe dermatitis that he blamed on ‘a chemical or some substance of an irritant nature’, to quote the press report. Unable to return to work, in November 1932 he initiated legal action against the company and the retailer from whom he had purchased the underwear, claiming £1075 for loss of income, £105 for medical expenses, £130 for nursing expenses and £39 for chemist’s, £150 for the recuperative holiday he took in New Zealand, and £500 for damage to professional reputation.

The proceedings occupied the court for more than three weeks, with Chief Justice Sir George Murray presiding. One of the first people called by the Defence was the company’s chemist, Herbert Davies, who said that the company did not use oil as a lubricant during knitting, and that any free sulfur dioxide would have been broken down by other chemicals used in wool processing. The court also heard from a dermatologist, Dr Robert Charles Brodie (called by the Defence), that ‘mechanical interference’ caused by wool was more likely than a chemical irritant, and that perhaps Dr Grant was just unduly prone to what he described as ‘idiopathic eczema’. This was denied by other experts who tendered their opinions to the court. Grant’s lawyers called a local man who had also worn the Golden Fleece underpants and experienced similar but less severe dermatitis.

The most detailed chemical arguments came when the Defence called V.G. Anderson, a public analyst registered under the Victorian Public Health Act and lecturer at the University of Melbourne. (In a parochial aside, I note that the court was not told that he was a foundation member of the Australian Chemical Institute.) Anderson found no foreign fibres in the wool and no evidence of chlorine, hypochlorite or other oxidants such as chromate. Nor was there any lead, mercury or copper, but he did find ‘minute amounts’ of arsenic, in the range 5–10 ppm, only detectable by an extremely delicate test. These levels are below that permitted in foods in South Australia. Under questioning, Anderson said he had investigated other brands of woollen underwear and found them to contain slightly higher concentrations of arsenic and some sulfur dioxide. The South Australian Government Chemist, Dr Hargreaves, added that sheep could be exposed to arsenic in sheep dip, but that he had been unable to detect any arsenic in the underwear. Cedric Stanton Hicks, professor of physiology at the University of Adelaide, detected sodium sulfite in the underwear, and pointed out that sweat was sufficiently acidic to release sulfur dioxide and hence sulfurous acid from the sulfite salt.

In March 1933, Chief Justice Murray found in favour of Grant, on the grounds that his dermatitis was most likely caused by chemical residues in the underwear, and observed that their concentrations would have been much higher in the original product than in the samples examined by the analysts, which had been already washed several times. He awarded £2450 plus costs. The defendants appealed, and the case went all the way to the High Court. Unfortunately for AKM, it endorsed Murray’s judgement. 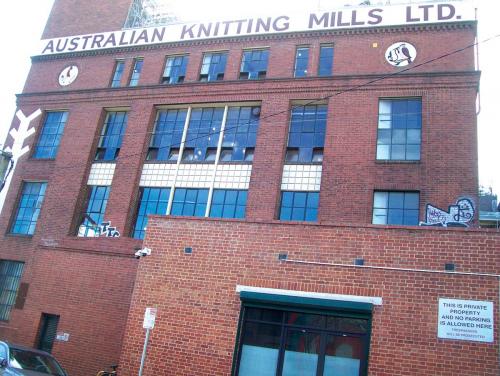 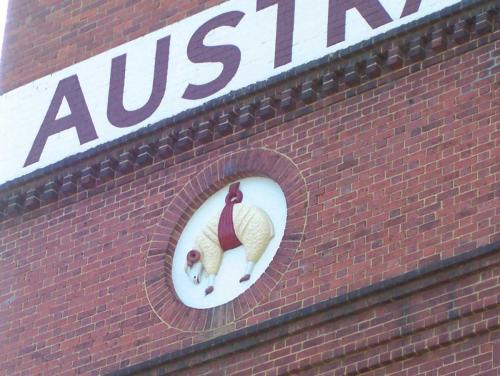 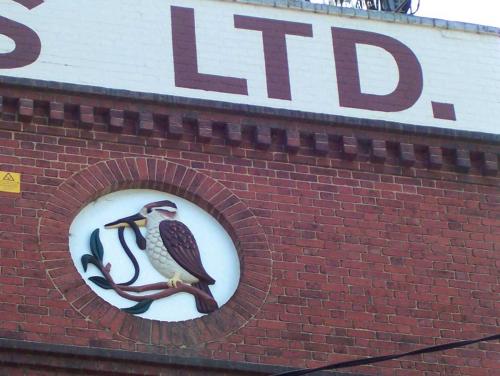