Inspirational teachers make a difference to the future careers of their students. This was brought home to me recently when I was listed on a prestigious new website published by the Royal Society of Chemistry in the UK.

I was profiled in 175 Faces of Chemistry (www.rsc.org/diversity/175-faces), a diverse online compilation of 175 people involved in chemistry since the 18th century, to celebrate the Society’s 175th anniversary (see p. 4).

The list is now complete, and frankly I find myself astonished by the online company I am sharing.

On looking through the list, I noticed that three of us were female scientists who attended the same school – Rugby High School in England – 40 years ago.

What are the chances that three people from the same school could make this list without an inspirational teacher? It shows that individuals can make a difference in the lives of others.

In my own case, I have built an international career researching the chemistry and chemical ecology of bioactive metabolites from marine sponges and molluscs. I also conduct research into the chemistry of medicinal plants, in collaboration with chemists from south-east Asia.

When I was sitting in third-year lectures in Lensfield Road, Cambridge, I would never have guessed that this would eventually lead me to completing over 400 scuba dives and to having a marine flatworm (Maritigrella marygarsonae) named after me.

So my advice to others would be that the opportunities are always there – but you have to be willing to spot them.

So do not wonder ‘what if?’. Instead, be prepared to give a new role a go, but always have a plan B if things go pear-shaped.

One aspect of my role is about training the next generation of scientists, both to undertake research and to contribute to the intellectual development of their surroundings. It is also about teaching them how to communicate modern science to the layperson, since they may end up as teachers, technical sales representatives, healthcare professionals, or even patent attorneys.

I am a strong supporter of women in the sciences, and Nobel Laureates Marie Curie and Dorothy Crowfoot Hodgkin are my ‘heroes’, and a source of inspiration.

Professor Mary Garson FRACI CChem is a titular member and the immediate past president of division III (organic and biomolecular) of the International Union of Pure and Applied Chemistry (IUPAC), and has been recognised with a string of awards, including a Distinguished Woman in Chemistry or Chemical Engineering award by IUPAC in 2013 and the 2012 Leighton Memorial Medal for distinguished service to the RACI. This piece was first published by the University of Queensland.

I was incredibly pleased to be included in the Royal Society of Chemistry’s 175 Faces of Chemistry exhibition among such esteemed fellow chemists. What strikes me when I browse the ‘faces’ is the diversity on view. This diversity is so important in a profession that has, of course, grown form very conservative beginnings.

So you might ask why I was included. At the time of my inclusion in this wonderful celebration of 175 years of the RSC, I was President of their Education Division and Professor of Chemistry Education at the University of Hull. I have been in academia for more than 25 years but I took a non-standard route there. Having left school at 18, I studied part-time for a Higher National Certificate in chemistry, travelling to the local college two nights a week for lectures and laboratory sessions while working full-time in industry. I moved to a laboratory in the National Health Service and continued to study part-time.

The local polytechnic offered Graduate of the Royal Society of Chemistry (GRSC) Part I and Part II by examination and I have always been very grateful to the RSC for offering that professional route for those of us not fortunate enough to go to university. My non-standard route continued with a PhD awarded by the now defunct Council for National Academic Awards.

In my academic career I have tried to nurture part-time and alternative routes into chemistry and have seen many part-time students go on to achieve great things in industry and in academia.

I am now Professor of Chemistry Education at Monash University in Melbourne. This post in itself is quite novel in a Go8 university and has raised a few eyebrows. Diversity and inclusion in higher education is a hot topic in Australia and I look forward to helping my new institution meet the challenges it presents. 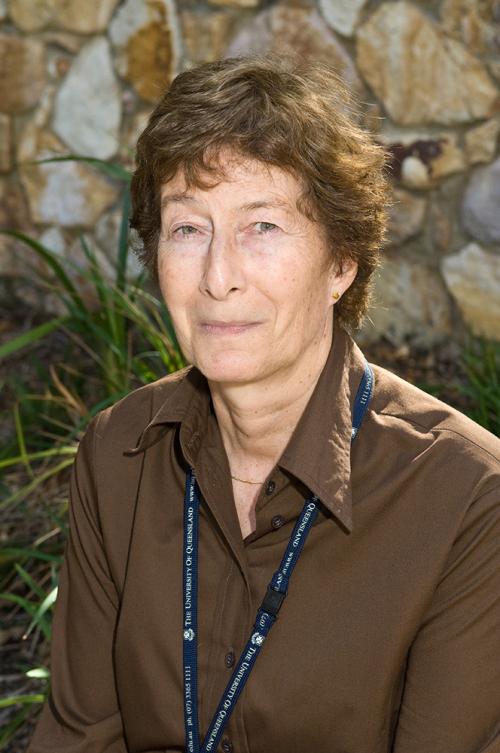 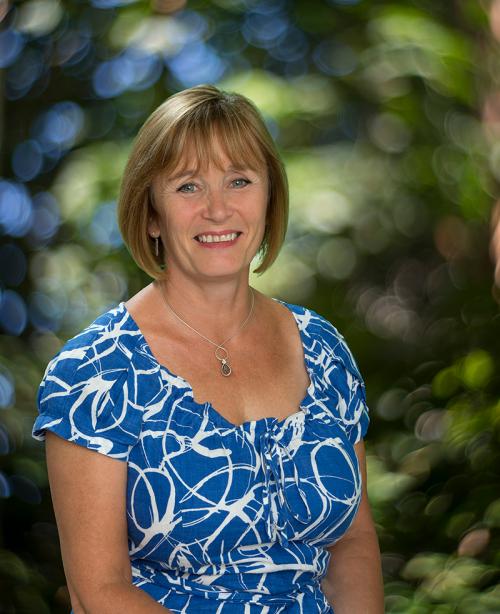