In the high-stakes world of pharmaceutical development, companies pursue every opportunity to edge out competitors. Patenting polymorphs may provide that edge. Noticing a surprising, unexpected or unique physico-chemical characteristic of a crystalline form of a pharmaceutical may be the key.

The right to a temporary market monopoly under a Patent enables innovator companies to raise prices above production costs, recoup pharmaceutical R&D expenses and mitigate risk to investors. Otherwise, the unfettered competition would drive prices down to production costs and recouping costs would be impossible.

Polymorphism refers to the ability of crystalline material to exist in more than one solid or crystalline form. It is believed that 50–80% of all pharmaceuticals exist in at least two polymorphic forms.

Most pharmaceuticals are used in a crystalline form. Polymorphic forms can potentially be characterised by techniques such as powder X-ray diffraction (PXRD), vibrational spectroscopy, including IR and Raman spectroscopy, and solid-state nuclear magnetic resonance spectroscopy (ssNMR).

To compensate for the drawbacks associated with one technique, multiple characterisation techniques are often used for polymorphic methods. PXRD is most useful for identifying polymorphic forms based on differences in unit cell dimensions, but it requires known or constant crystallinity for analysis. The application of pressure during sample preparation may induce solid-state phase changes when using IR. ssNMR suffers from insensitivity to particle size, but it is sensitive to minor conformational changes and provides extensive structural information in relation to the specific polymorph being studied. Vibrational spectroscopic methods are useful for obtaining information at the molecular level. Near-infrared spectroscopy (NIR) is fast and non-destructive and requires minimal sample preparation. However, NIR signals appear as abundant broad overlapping bands, which require the utilisation of chemometrics to extract useful information. Raman spectroscopy requires particle size and surface homogeneity control for obtaining accurate results and if visible lasers are used, fluorescence effects can pose a problem in colourless powders.

The consequence of having different polymorphic properties was first noted in 1998 for Abbott Laboratories’ antiretroviral HIV drug Ritonavir (Norvir™). The presence of multiple polymorphic forms in the Norvir™ product was not detected until changes in ambient temperature suddenly caused polymorphic transformation that reduced solubility and bioavailability of the drug. The drug was suddenly withdrawn from the market, which was a serious step for patients and for Abbott, until the source of the problem and a solution for it were found.

Patenting the structure of a new drug will ensure broad protection for that chemical entity, but will not necessarily ensure an adequate monopoly if any follow-on innovations are patented by others. Different polymorphs can require different methods of formulation or different dosage forms, each of which may be patentable, and a different scope of protection may be available.

Two key requirements for patentability are that an invention must be novel and it must involve an inventive step. That is, it cannot be obvious to the ordinary, uninventive person skilled in the art.

The question of inventive step in Europe depends upon whether a Patent identifies a technical problem to be solved and whether that problem is routinely associated with polymorphs. Consider, for example, Esai R&D’s Patent for Lenvatinib mesylate.

The problem to be solved was defined as lying in the provision of Lenvatinib in a form having an improved dissolution rate and bioavailability, low hygroscopicity and good stability. These properties are sometimes inversely related and, in this case, did not correlate with each other in the usual way. The skilled person, starting from Lenvatinib, would be aware of its physicochemical properties, and specifically that it is a weak base, by virtue of the presence of the quinoline moiety, with poor aqueous solubility. Moreover, the skilled person would be familiar with the standard literature. However, it was determined that the specific polymorphs of the mesylate salt claimed would not have been expected to deliver the desired combination of properties. Moreover, the skilled person would not have had a reasonable expectation that any arbitrary crystalline salt form of Lenvatinib would be equally suitable. Importantly, appropriate supporting data was provided in the Patent Specification. Accordingly, the Patent was found to possess an inventive step.

In the United States

Recently, the US Federal Circuit Court considered Grünenthal’s polymorph Patent for Tapentadol hydrochloride (Nucynta™ ER) for treating severe pain. Polymorph Form A was held to be non-obvious and patentable in the light of an earlier Patent relating to polymorph Form B.

Importantly, there was no reasonable expectation of successfully producing Form A. The Court held that the ordinary, uninventive skilled person would have thought that synthesis of a stable Form A was unpredictable and was not a matter of mere routine experimentation.

But in an interesting contrast in China, Grünenthal’s Patent for Tapentadol hydrochloride was held invalid, the case turning on the issue of insufficient data appearing in the Patent Specification.

The Court opined that if a new crystalline form achieves unexpected technical effects compared with existing forms, it can be considered inventive. However, Grünenthal had insufficient data to support the assertion that one polymorph was more stable than the other. The Patent Claims relating to the method of crystallisation were also held to lack an inventive step. It appears that the Patent included general teaching of common crystallisation methods, as opposed to those that would lead to the new crystalline form having improved stability. The Patent Specification clearly would have benefited from the provision of data around the difficulties of arriving at the correct solvent system to crystallise a new polymorph having critical properties.

The relevant question regarding obviousness in Australia is:

Would the notional research group at the relevant date in all the circumstances … directly be led as a matter of course to try the [invention] in the expectation that it might well produce a useful [product/process]?

This question was applied by the Federal Court when considering a Patent for the antipsychotic drug Aripiprazole.

A patented polymorph of Aripiprazole solved the problem of hygroscopicity associated with a prior crystalline form. Before the Patent was filed, a synthetic method was known that may have serendipitously led to formation of the polymorph, but synthesis of conventional anhydrous Aripiprazole of high hygroscopicity was also possible. Applying the above question, the Court held that a person skilled in the art would not necessarily be led directly as a matter of course to take the steps outlined in the prior art in the expectation that they would produce the polymorph. Accordingly, the polymorph invention was held to be non-obvious and therefore to possess an inventive step.

Patent protection is possible if the polymorph exhibits a surprising, unexpected or unique characteristic compared to what is already known. Importantly, there must be sufficient data included in the Patent Specification to illustrate the surprising characteristic and to clearly distinguish the polymorph from known polymorphs. If appropriate supporting test data can be collected, it is worthwhile considering speaking to a Patent Attorney. 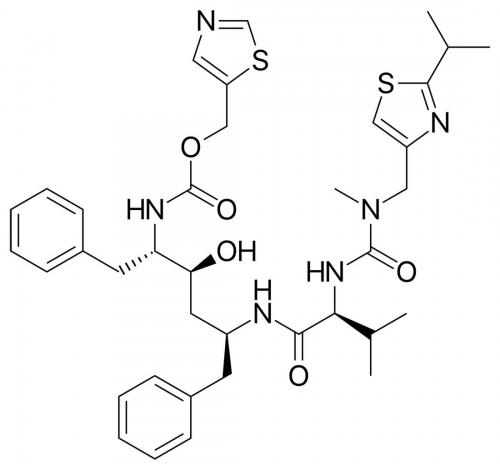 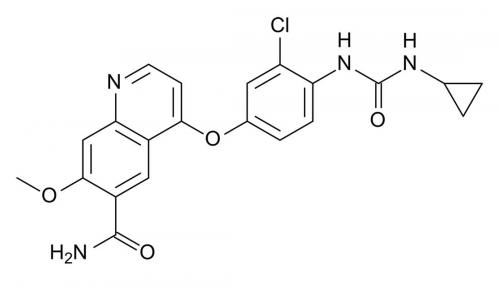