Patenting opportunities in the fragrance industry

It is well known that the fragrance industry is big business. Annual sales from each of the four main global fragrance producers are in the billions of dollars. The intellectual property invested in commercial fragrances is extensively protected.

How does the fragrance industry protect its intellectual property?

Patents can be obtained for any man-made innovations. It should be noted that in some countries, such as the US, naturally occurring compounds cannot be patented. Fortunately, at least in Australia, isolated forms of the naturally occurring compounds can be patented, as long as they are not perceived as constituting ‘information’, such as genetic information that is incorporated into the isolated nucleic acid sequence. Patents can also be obtained for novel and inventive synthetic pathways for making natural products, as well as for any non-naturally occurring derivative compounds of natural products. Formulations comprising at least one novel and inventive component in the formulation would also be patentable. If the components are known, the formulation may nevertheless be patentable if the components interact in a manner in which they provide a new and non-obvious characteristic or property.

Perfume formulations are fascinating in that they allow the re-creation of fragrances found in natural environments. They also allow the creation of new pleasant fragrances not found in nature. Identification of captives isolated from nature and investigating their properties, including any of their synthetic derivatives, may yield the discovery of new pleasant fragrances, unique characteristics or new applications in perfume formulations. High rewards are therefore possible in this billion-dollar industry.

Modern perfumes comprise three parts: a top note, a heart note and a base note. The top note is the first impression of the scent. Due to the high volatility of these small and lightweight captives, they provide the immediate smell upon application to skin. The top note usually mimics leafy green and fruity fragrances. The heart note is the main scent and comprises heavier and less volatile captives. The heart note usually mimics flower fragrances, such as jasmine, lily, cherry blossom and the like. The base note is the last scent to emerge and involves the heaviest captives. These are the least volatile and remain on the skin the longest. The base note usually mimics vanilla, musk, precious woods and the like. Beyond these ‘notes’, the formulations would include surfactants to make the captives water-soluble and to reduce their surface tension, making the various components miscible in the formulation. Additives in the form of colourants, stabilisers (such as chelating agents and UV absorbers) and antioxidants are often included. The main component of all perfume formulation is the solvent medium, usually distilled water and ethanol, which assists with dispersing the fragrance over the skin.

Naturally occurring compounds in perfume may include jasmone from jasmine flowers, civetone from civet cats and/or muscone from musk deer. Natural muscone is no longer used because it is isolated from the glands of musk deer, which is an endangered species. The synthetic alternative, l-muscone, can be used, but is expensive. Fortunately, only a small amount of synthetic muscone gives a musk effect, comparable to that of the natural product.

Jasmone can be extracted from a natural source or synthesised. Interestingly, synthetic jasmone has a stronger odour than its natural counterpart. This means that the synthetic version can be used sparingly, thereby reducing manufacturing costs, therefore making the resulting perfume more ecologically friendly.

While modern perfumes use a combination of natural and synthetic ingredients, where the natural ingredients are often cultivated in developing countries, one problem with natural ingredients is in maintaining consistency of the quality of the ingredient, which may vary as a result of annual variations in climate-cultivating conditions.

In the search for innovative nature-inspired synthetic derivatives, researchers have identified that moving the location of substituents or bonds within the captive can have a drastic effect on smell. For example, a-terpene has a lemon-like odour whereas terpinolene, its isomer, has a woody-pine odour. Menthol is another useful component in fragrances. The natural product is primarily one stereoisomer, shown here.

Chiral-catalysed hydrogenation reactions have been used for the chiral synthesis of menthol and other fragrance compounds. The use of these reactions has shown that chiral compounds have different fragrances.

The identification of the signature fragrance molecule associated with a target smell of interest can be done relatively easily using current chemical analytical technologies and chemical synthetic techniques. The conventional technique in the industry involves using headspace analysis to sample volatile chemicals, followed by isolating and identifying each molecule through GC-MS. This technique has made reverse engineering of fragrances faster, cheaper and simpler.

As noted, there is a need for new smells and smell-alike compounds in the fragrance industry. This, in part, would support the conservation of endangered species and minimise environmental impact of natural habitats of wildlife. We would like to encourage researchers to re-visit their laboratory notebooks and identify whether any compounds made in the course of their past research projects possess a scent. If the scent is woody or flowery, that compound may be a stepping stone to the discovery of a potentially useful new captive. Perhaps the newly identified captive has a more potent aroma, or can be synthesised cheaply? If the newly identified captive is safer and less allergenic than the natural product, then it would be even more valuable.

Patents could be pursued for protecting these newly identified captives, for their synthesis pathway (i.e. methods of making the captives), and perfume formulations involving the new captives. Ideally, patents should be pursued on all these forms to plant a thicket of patents to be used as obstacles to deter competitors. However, in reality, pursuing all these forms individually in a patent can become very expensive. The best pathway forward would depend on the goal to be achieved. For example, if you are a scientist employed by a research institute or a university, a patent owner may monetise its patent by selling it, or licensing it to interested parties and then collecting royalties from them. Patents are therefore valuable commodities.

Do you have something worth patenting?

It may be prudent to consult with a patent attorney before you file that old lab notebook away, just in case you have inadvertently synthesised something worth patenting. Perhaps a short remark made about a woody smell scribbled on a corner of your notebook page, previously overlooked, may lead to a future, valuable practical use in the fragrance industry. 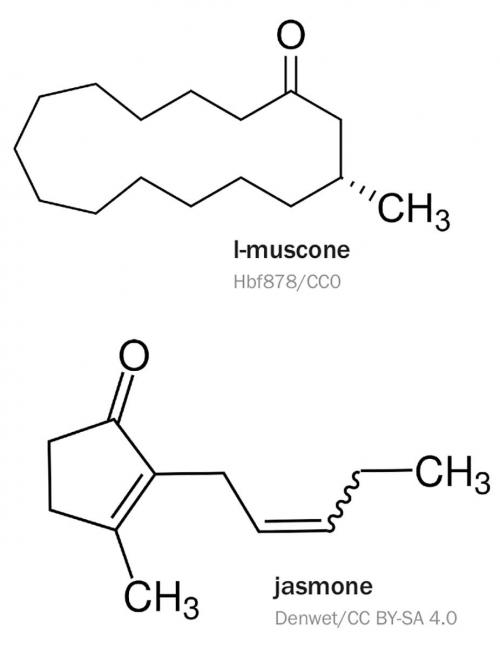 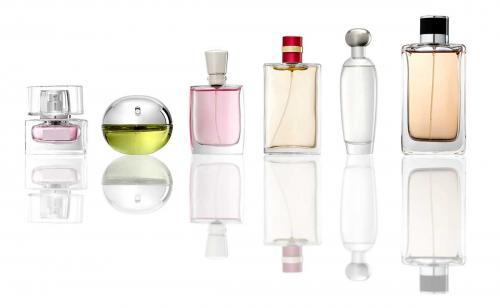 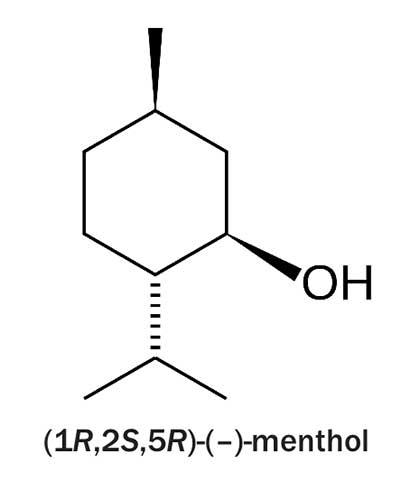