Call for expressions of interest

I have been to Timor Leste twice, in 2015 and 2016. In 2016, I met with Professor Samuel Venancio de Sousa Freitas, Dean of the Faculty of Science at the National University of Timor Leste. He is a chemist and is keen to form a Timor Leste Chemical Society (TLCS) and to participate in regional activities through the Federation of Asian Chemical Societies. I have been helping him to set up the society. It has a draft constitution based on the RACI constitution and about 50 potential members.

The 2017 RACI Centenary Conference would be a great opportunity for the fledgling society to launch its international interactions.

To this end, I have formed the Friends of Timor Leste Chemistry to assist the TLCS and help bring someone to the conference. This will cost about $2000. I have made an initial donation of $500.

I have been interested in Timor Leste since the time that I was living in Jakarta. I was there in 1999 when the Indonesian Government agreed to hold a referendum in their Timor Timur province to determine whether the population wanted independence. They did, with an overwhelming majority! The Indonesian Army did not accept the decision and civil war broke out. The Australian Defence Force led the international peacekeeping effort and this caused some resentment towards Australian expatriates. Despite this general resentment, our Indonesian hosts were very kind to us.

I returned home in 2001 and followed the progress of the new country, Timor Leste, to full independence in May 2002. In 2004, I was part of a group in Mount Waverley that formed Friends of Vemasse with the aim of supporting the subdistrict of Vemasse. This is a community on the north coast of Timor Leste about 100 kilometres east of Dili. Friends of Vemasse has devoted its efforts to support education in the subdistrict. For example, we pay the salaries of four teachers in the Senior High School in Vemasse.

On both of my visits to Timor Leste, I have been aware of the important contribution chemistry and chemists will play in the economic and social development of the nation.

Tom Spurling FRACI CChem. To express an interest or to find out more about this initiative, email tspurling@swin.edu.au. To find out how to donate, email roger.stapleford@raci.org.au. 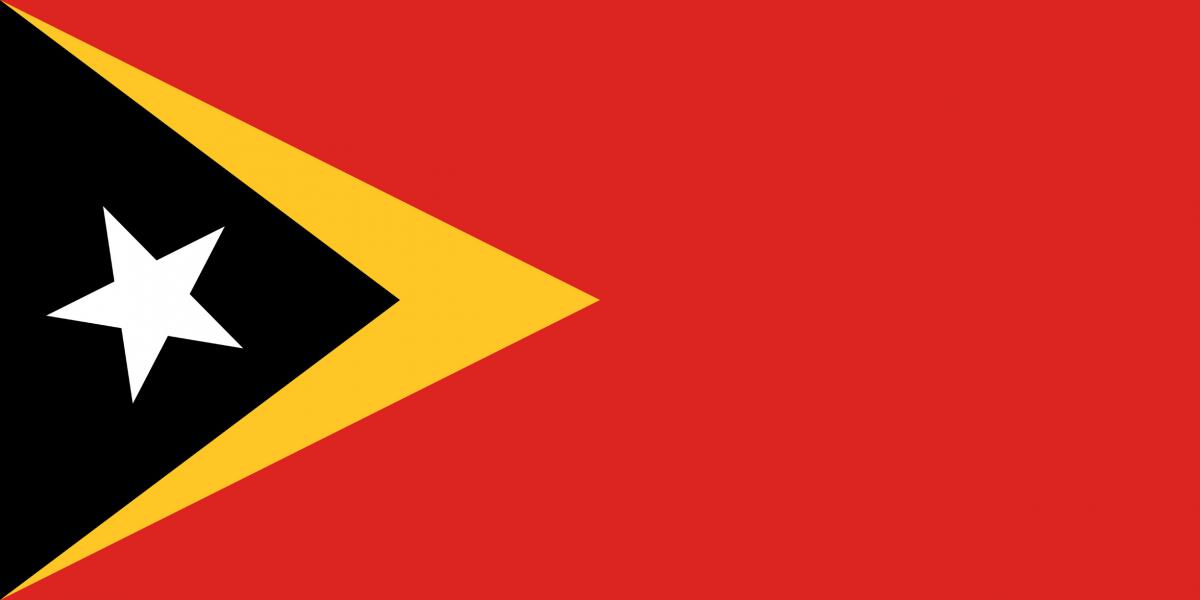 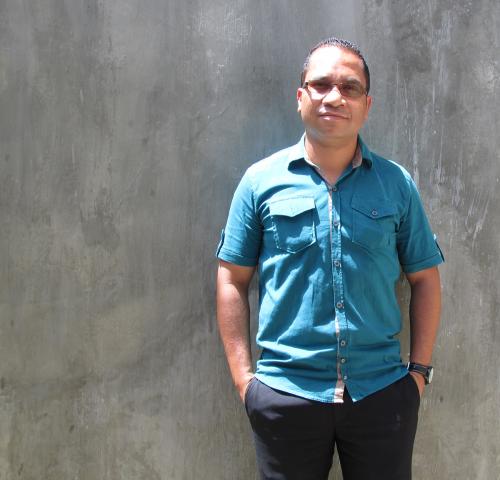 The 2017 RACI Centenary Conference would be a great opportunity for the fledgling society to launch its international interactions.