The plastics project that went to waste

Presently there is renewed interest in banning or taxing plastic bags used in supermarkets. The aim is to reduce perceived problems with plastic bag litter. Supermarket chains import these bags by the billion and I am not aware of any production in Australia.

When I first came to Australia in the early 1980s, supermarkets used paper bags. There was a bagger (usually a spotty youth) employed on each payment aisle to assist the customer and speed up throughput. Plastic bags are considerably cheaper than paper bags and, along with the metal holding rack, allow the cashier to do the bagging, hence eliminating the bagger.

Plastic bags first came to be an item of use in the 1950s when low-density polyethylene (LDPE) became available. Bags made from LDPE are very strong and useful for carrying heavy material such as fertiliser. They are often reused by builders’ merchants selling sand.

LDPE is the original form of polyethylene, accidently discovered in the 1930s in attempt to convert ethylene into lubricating oil at high pressure (2000 atmospheres). In the present day technology, ethylene and free radical initiators polymerise ethylene at 200 atmospheres.

LDPE chains have a high level of branching. Many of the branches are C2 and C4 units caused by a primary radical back-biting the growing chain. There are also longer branches, with pendent C2/C4 groups, and some long-range cross-linking.

In the early 1950s, organometallic catalysts for ethylene polymerisation at low pressure were discovered and developed by Ziegler and by workers at Phillips Petroleum. The product they developed, called high-density polyethylene (HDPE), had little if any branching and the chains could be closely packed, resulting in higher density. HDPE is cheaper to produce but bags produced from it are generally weak and used for such things as groceries.

In the 1960s, the idea was developed that copolymers of ethylene, butene and hexene made by the low-pressure route could have similar properties to LDPE. Copolymers were produced in which butene/hexene was incorporated randomly into a growing ethylene chain and thus had randomly distributed pendant C2/C4 groups. The density was intermediate between LDPE and HDPE and the copolymer was named linear low-density polyethylene (LLDPE). Bags made in this way were durable (sometimes better than LDPE) and relatively cheap to produce.

My first industrial R&D job (40 years ago) was subsequent to a project to develop a new and cheaper way to make LLDPE. Organometallic chemistry was all the rage in the late 1960s and early 1970s and the company was researching novel organometallic catalysts for polymerisation. A new system was invented that appeared to deliver LLDPE cheaper than the routes in use at the time. A large research program was launched that involved three separate divisions of the company – central research, the monomer division and the polymer division.

It was thought that if the catalyst could randomly copolymerise monomers, then copolymerisation of ethylene, propylene and a diene could lead to EPDM elastomer (rubber). This could lead to greater profits for the company through a new rubber division. And so more resources were allocated to the project. This was a time of general downturn in the chemical industry and researchers not involved looked on jealously as more resources were poured into the effort.

One chemist on the project, realising that resources were unlimited, took the opportunity to research the best solvent for cleaning old paintbrushes. He found the best to be ethanolamine.

Because of the complexity of the project and the need for good communications, it was decided to have a monthly conference at a central location with easy access for the various research groups. A suitable conference facility was identified that also just happened to have a fine dining restaurant, wine cellar and overnight accommodation.

At an early coordination meeting, the audience was enrapt by a physicist who described testing procedures for the films being produced. This involved dropping a dart on the film and measuring, in exacting detail, the shape of the deformation, which was duly mathematically modelled, proving the high quality of the LLDPE produced. A chemist working in an analytical laboratory related how he had examined the products by infrared spectrometry. He said he thought there were some problems with the LLDPE (long runs of homo-polymer in the chains) and the EPDM did not look much like rubber. Denialists of this ilk were not welcome and he was not invited to further meetings. After a lavish dinner of duck à l’orange with fine Burgundy, and as the port was served with Stilton, the benefits of ethanolamine solvent were discussed.

The project got bigger, with a large technical plant producing the LLDPE and a bagging line to produce bags. A product demonstration was organised and the company directors were invited to witness the beauty of the new bags.

Back then it was common for fertiliser bags to be unloaded from trucks by manually throwing them off. LDPE was durable enough for this treatment. One Friday, at the demonstration, fertiliser bagged in the new LLDPE was placed on the back of a truck along with two likely lads to do the unloading.

The assembled crowd with the directors in front, all in fine suits, gathered around the truck tailgate and the first bag was off-loaded. On striking the ground, the bag split and sprayed fertiliser over the witnesses. The directors dusted themselves off and took a step back. Perhaps the first was just a one-off, so a second was off-loaded with the same result and again with a third.

The directors dusted themselves off again and left. The silent crowd slowly dispersed. Only the two likely lads seemed to be amused by the event.

In private enterprise things can happen quite quickly. By 9 a.m. on Monday the project was canned. All the reports were re-classified as ultra secret only to be accessed with written permission of a director. Scientists were re-assigned to managers not involved with the project, who now with larger groups were promoted. The inventor was sent back to the lab (he later had a career as an academic), the analyst was sent back and was never promoted. No one knows what happened to the physicist. The chemist went on to discover other uses for ethanolamine.

And so this was my first experience of the cycle for major projects: unquestioning enthusiasm, disillusionment, panic and hysteria, the hunt for the guilty, punishment of the innocent and reward for the uninvolved. It was not the last. 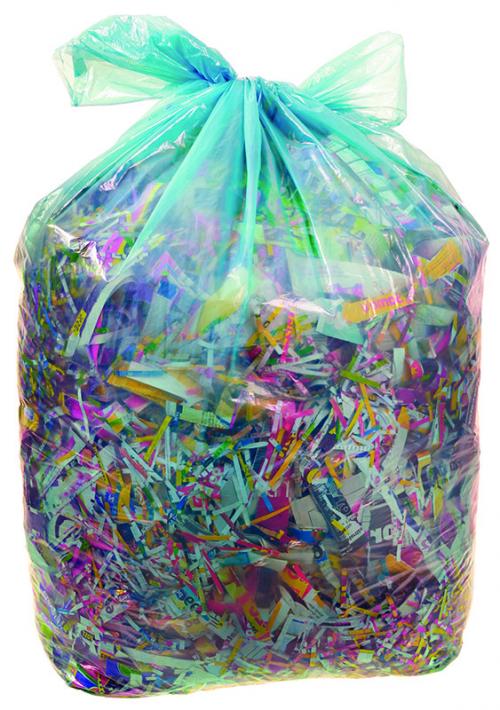