In a study published in the journal PLOS ONE (doi: 10.1371/journal.pone.0167983), researchers from the University of Washington looked at the abstracts from more than 700 scientific papers about climate change to find out what makes a paper influential in its field. But instead of focusing on content, they looked at writing style, which is normally more the province of humanities professors than of scientists.

Their idea was that papers written in a more narrative style – those that tell a story – might be more influential than those with a drier, more expository style. The researchers – led by Annie Hillier, a recent graduate from the UW’s School of Marine and Environmental Affairs, and professors Ryan Kelly and Terrie Klinger – wondered whether this theory would hold up in the realm of peer-reviewed scientific literature.

Remarkably, it did. The most highly cited papers tended to include elements such as sensory language, a greater degree of language indicating cause-and-effect and a direct appeal to the reader for a particular follow-up action. Perhaps even more surprising, the researchers noted, was the finding that the highest rated journals tended to feature articles that had more narrative content.

The researchers used a crowdsourcing website to evaluate the narrative content of the journal articles. Online contributors were asked a series of questions about each abstract to measure whether papers had a narrative style, including elements such as language that appeals to one’s senses and emotions.

The researchers hope this work might lead to advances in scientific communication, improving the odds that science might lead the way to better decisions in the policy realm. 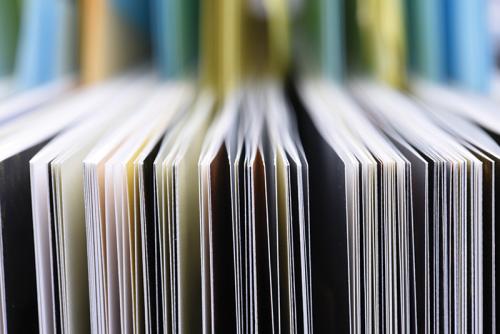 We don’t know if the really top journals pick the most readable articles, and that’s why those articles are more influential, or if the more narrative papers would be influential no matter what journal they are in.