Improving the safety and efficacy of ‘last resort’ antibiotics

The emergence of multi-drug resistant (MDR) gram-negative pathogens is now a major global health issue, a problem that is further compounded by the lack of development of new antibiotics.

Gram-negative bacteria, particularly Pseudomonas aeruginosa, Acinetobacter baumannii and Klebsiella pneumoniae, are spread worldwide in virtually all environments that support life. These opportunistic pathogens have a range of serious consequences for infected patients, including secondary meningitis, respiratory problems and ventilator-associated pneumonia.

‘There are currently very limited options available for the treatment of infections caused by MDR gram-negative “superbugs”. This has forced clinicians to revive “old” antibiotics such as the polymyxins,’ says Dr Kade Roberts, Senior Research Scientist in the Li Lab at Monash University and project manager for the group’s polymyxin drug discovery program.

Currently, polymyxin B and colistin are used as a ‘last-resort’ treatment for MDR gram-negative bacteria. However, effective use of these antibiotics is limited by their potential to cause kidney toxicity in patients. Delivering a smaller, suboptimal dosage does not present a viable solution, as this will decrease efficacy and potentially promote resistance to the polymyxins. There is an urgent need to develop new polymyxins that have improved safety and efficacy.

In a program based on intellectual property developed by Monash University, Dr Roberts and an interdisciplinary team of researchers aim to produce novel polymyxins with improved safety over the currently available polymyxin antibiotics.

‘We are really excited by the progress of our drug discovery program to date. We have developed some really promising novel polymyxins that have significantly improved safety in animal models. Over the next 12 months two of our lead compounds will undergo IND-enabling studies. If successful, we can then move them into phase I clinical trials,’ says Dr Roberts.

‘We are excited to be presenting our research at IBS 2016. This conference is a great platform for highlighting Australian drug discovery efforts like ours to an international audience of both academic and industry researchers from a diverse range of scientific fields,’ says Dr Roberts.

This is the first time IBS will be hosted in Australia by AusBiotech, Australia’s biotechnology organisation. Since 1960, IBS has been organised under the auspices of the International Union of Pure and Applied Chemistry (IUPAC) and is the most representative biotechnology event at the global level; typically more than 1000 participants congregate from academia and industry to explore the advances and frontiers of science and applied biotechnologies.

The IBS 2016 program in Australia will present the most advanced issues in biotech, green chemistry and its related fields, which will be discussed by an extraordinary group of international speakers, many of whom will travel to Australia for the first time. Topics will include agri-business; industrial and environmental biotechnology; pharmaceutical, medical and molecular; bioenergy and bio-refinery; the bio-economy, policy and investment; and biosensors and nanotechnology.

IBS 2016 will be part of International BioFest 2016, a three-conference event that paves the way for the life sciences to advance Australia’s knowledge economy. These events include AusBiotech 2016, Australia’s national life sciences conference, and Australia Biotech Invest, Australia’s investment showcase.

This conference forms a critical part of the chemical research ecosystem and is essential to its growth, particularly for emerging elements of the industry. 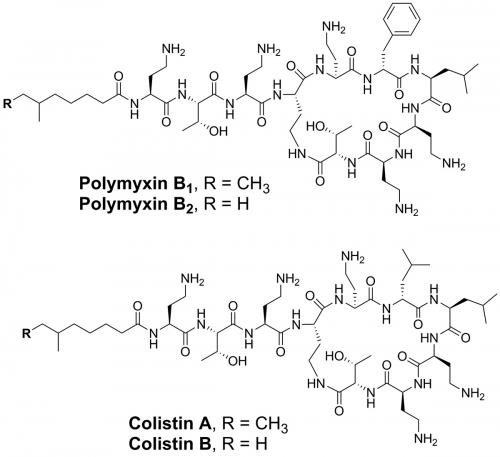