The Australian Open is on again this month, so we can expect to hear the ping of racquets and the grunts of tennis players in Melbourne. As with other mass-public events such as football, quasi-religious festivals and horse racing (the sort of event where not all of the participants survive), we can expect to see media coverage that runs along familiar lines. But no doubt bored by the sameness of each year’s event, journalists will be striving to find novelties to write about or to present. Here I’m following up on one that caught my eye a couple of summers ago. It seems there’s more to stringing a racquet than you might imagine. Players might favour ‘natural’ or synthetic (mostly polyester) strings, adjusted to their preferred tension, and in some cases strung by only their chosen specialist.

‘Gut’ is the natural material, and it’s made here in the Melbourne suburb of Braybrook by a firm whose origins go back to the 1920s. There is a small area, just a few streets in the western suburbs, where companies turn the by-products from local abattoirs into useful products. It started with the production of glues and sausage skins, and moved on to surgical sutures. We used to call it catgut … but it was never made from cats! In fact, the company started with mutton but moved on to beef because the fibres were stronger. The starting point for preparing fibre was the serous membranes, such as those enclosing intestines, the raw material being known as serosa and consisting of collagen. Newspapers of the period report the concerns of the local council about the odours associated with such noxious trades (as they were known), as several businesses set up in the area.

The business that survives today (lower photo) was founded by the Baker family, but the earliest entry in the directory I could find, and the name on the Tennis String Factory (upper photo), was Ficken, Halliday & McClelland. In the 1930s, the business became Klipspringer, named after a particularly springy antelope, and that’s the present name on the building. Contracts were secured with the makers of tennis racquets, Dunlop/Slazenger and Spalding. The string was made in pieces, rather like the old way of producing rope on a rope-walk, and as tennis racquets grew larger and larger, string was made in 36-foot (11-metre) lengths, and then 40-foot (12-metre) lengths.

Klipspringer are still making natural (gut) tennis strings at the Braybrook factory, but in the 1980s they began to import synthetic strings from Japan, and then began to market stringing machines. In both natural and synthetic strings, several component strings are twisted together, and the natural strings may be coated with a polyurethane to minimise the effects of absorption of moisture by the collagen.

Historically, natural fibres were used in stringed musical instruments that are plucked, like harps, or bowed, as with violins and the like. Some musicians eager for a baroque sound still prefer gut, but most of today’s strings are synthetic. Even with polyester, however, some of the magic of natural products survives in the form of the rosin (from pine trees) that is used to accentuate the vibrations from a bowed string. The rosin comes in several grades, to be chosen by the musician, and a range is available from music shops. It’s mostly applied before the musicians come on stage, so you are unlikely to spot it being used. You see it at another type of public event, one that most of us only watch at Olympic Games times. When gymnasts need a good grip, say on the parallel bars, they dust their hands with powdered rosin that they shake out of a cotton bag. 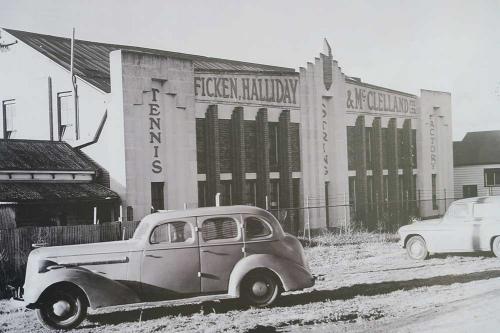 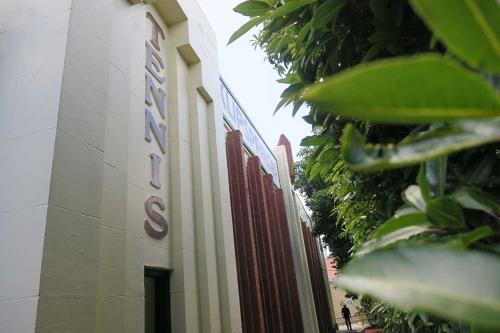