Under US President Donald Trump’s proposed 2018 budget, the world’s only independent body dedicated to investigating chemical-related industrial accidents would be abolished. A story in Chemical & Engineering News (bit.ly/2rRSygE) revisits why the US Chemical Safety & Hazard Investigation Board was initially created, its accomplishments and what experts say about its potential demise.

Jeff Johnson, a special correspondent to C&EN, notes that the board – also known as the Chemical Safety Board, or CSB – was called for in the 1990 legislative overhaul of the Clean Air Act. But the board lacked the necessary support from presidents George H.W. Bush and Bill Clinton, so industrial chemical accident investigations were delegated to other agencies. But stalled investigations into a 1995 explosion at a New Jersey facility that killed five workers and destroyed surrounding businesses led to pressure from unions, community groups, the state’s governor and a senator to fund the CSB. In 1998, the board opened its doors.

Since then, the CSB has investigated some 130 accidents, and has produced more than 90 accident reports and about 40 safety videos. The board has positively influenced industrial and chemical safety in the US and elsewhere, industrial accident experts told C&EN, and with a budget that has never exceeded $12 million in any given year, they say that’s a good deal. 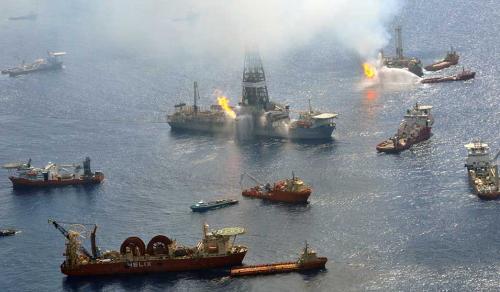 Last year, an investigation by the US Chemical Safety Board warned that regulatory changes to date do not sufficiently empower the regulator to oversee industry efforts to prevent another disaster like the Deepwater Horizon rig explosion and oil spill in 2010.

Without CSB carrying out independent, non-judgemental investigations, US chemical and petrochemical industries would be without one of the key tools they need to reduce the risk of catastrophic accidents.